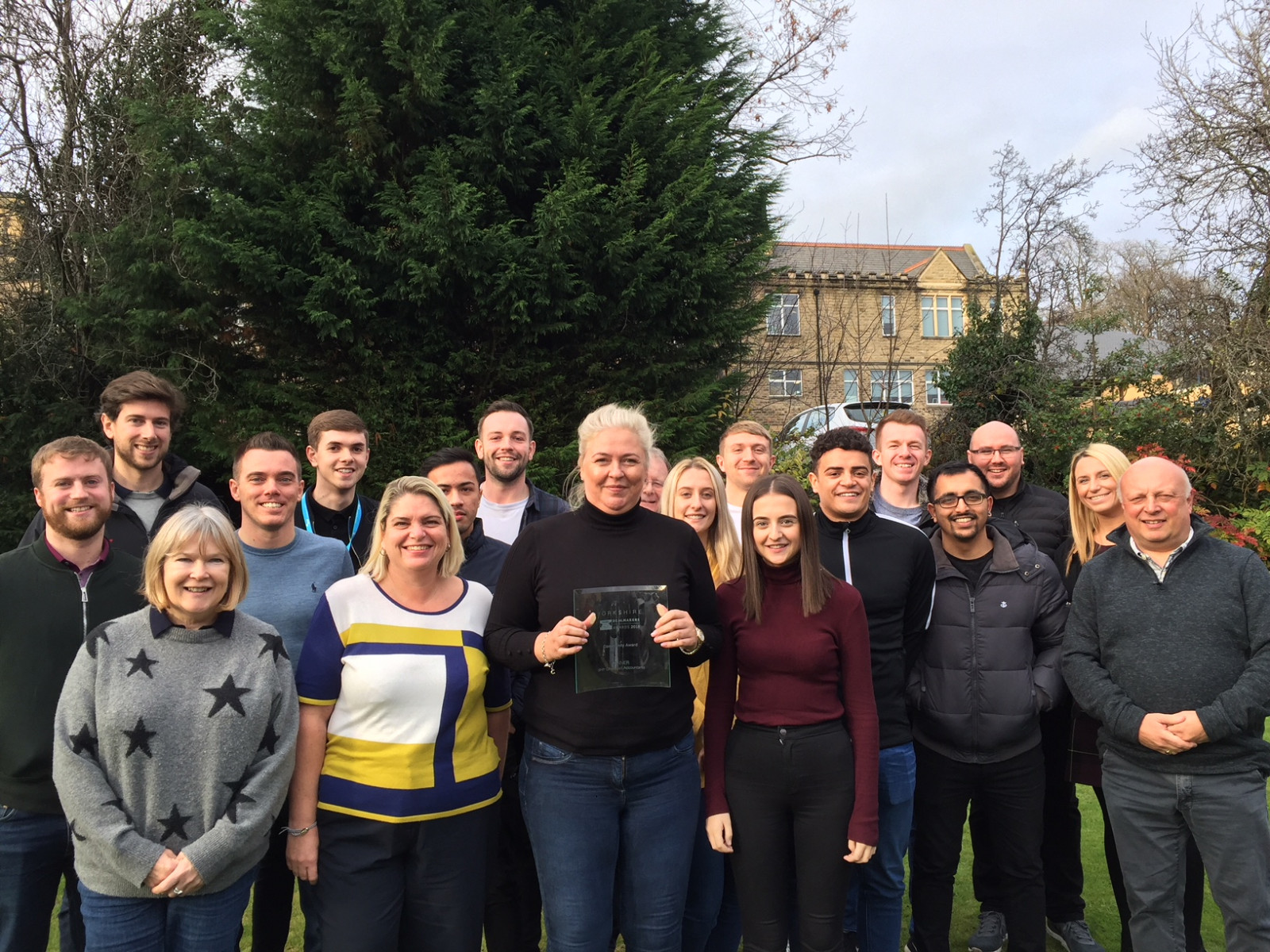 CSR celebrations as BHP is recognised for charitable strategy

Yorkshire’s largest independent firm of Chartered Accountants, BHP, has been recognised for its approach to Corporate Social Responsibility (CSR) and fundraising by a prestigious regional award.

BHP, which raised more than £50,000 over the last two years and is well-known for spearheading the North’s leading Charity Conference, has been recognised with The Community Award at the Yorkshire Insider Dealmakers Awards.

Jane Marshall, partner at BHP and head of the firm’s specialist charity team, said: “We’re extremely proud to have been recognised with this award and it is a real testament to the philanthropic efforts of our staff and partners.

“A few years ago, we decided to move from a firm-led ‘Charity of the Year’ approach to an employee-led charitable strategy so that every member of staff has a voice in shaping our CSR and fundraising activities. We believe that each employee has personal reasons and motivations for supporting charitable causes which should be recognised and with offices in Sheffield, Cleckheaton, Leeds, Chesterfield and York, this approach allows for differing charitable needs between each location to be met.”

The new strategy allows BHP employees to support charities with time and money which they care passionately about. This has proved to be very successful – in 2016 we raised more than £23,000, in 2017 this increased to £27,000.

Jane continued: “BHP also plays an important role in giving back to the charity sector  through our leading Charity Conference, which is provided at no cost to charities. Now in its 11th year, the conference was attended by over 100 delegates from charities across the UK.

“BHP’s sector support also extends to training and, over the last three years, our firm’s free Trustee Training Seminars have supported more than 400 trustees in their roles. A number of our firm’s partners and staff are on trustee boards. We are also proud to offer a volunteering day allowing employees to take one day of paid work each year for community volunteering.

“We believe as a firm we have a very important role to play in the charitable sector itself but also the communities in which we operate. Our whole team has taken this new strategy on board and this recognition is an important moment for us all.”

The prestigious awards ceremony was compèred by comedian Marcus Brigstocke who said: “Three years ago BHP transformed its approach to Corporate Social Responsibility and fundraising to an employee-led charitable strategy. More than 50 charities in the region and across the country were supported through this approach in 2017.

“One of the many charities to benefit was The Daniel Wilkinson Foundation. Daniel worked at BHP as a trainee accountant. Following his death, a team from BHP worked with his family and members of his football club – Shaw Lane – to set up the Foundation. So far more than £3,000 has been raised by BHP staff for the Foundation – enough to fund 80 heart screenings of young people or four defibrillators.”

Representatives from BHP accepted the award at a ceremony held at New Dock Hall in Leeds on Thursday 22 November. The event recognises the financiers, bankers, lawyers and funders at the forefront of the deal-making community.