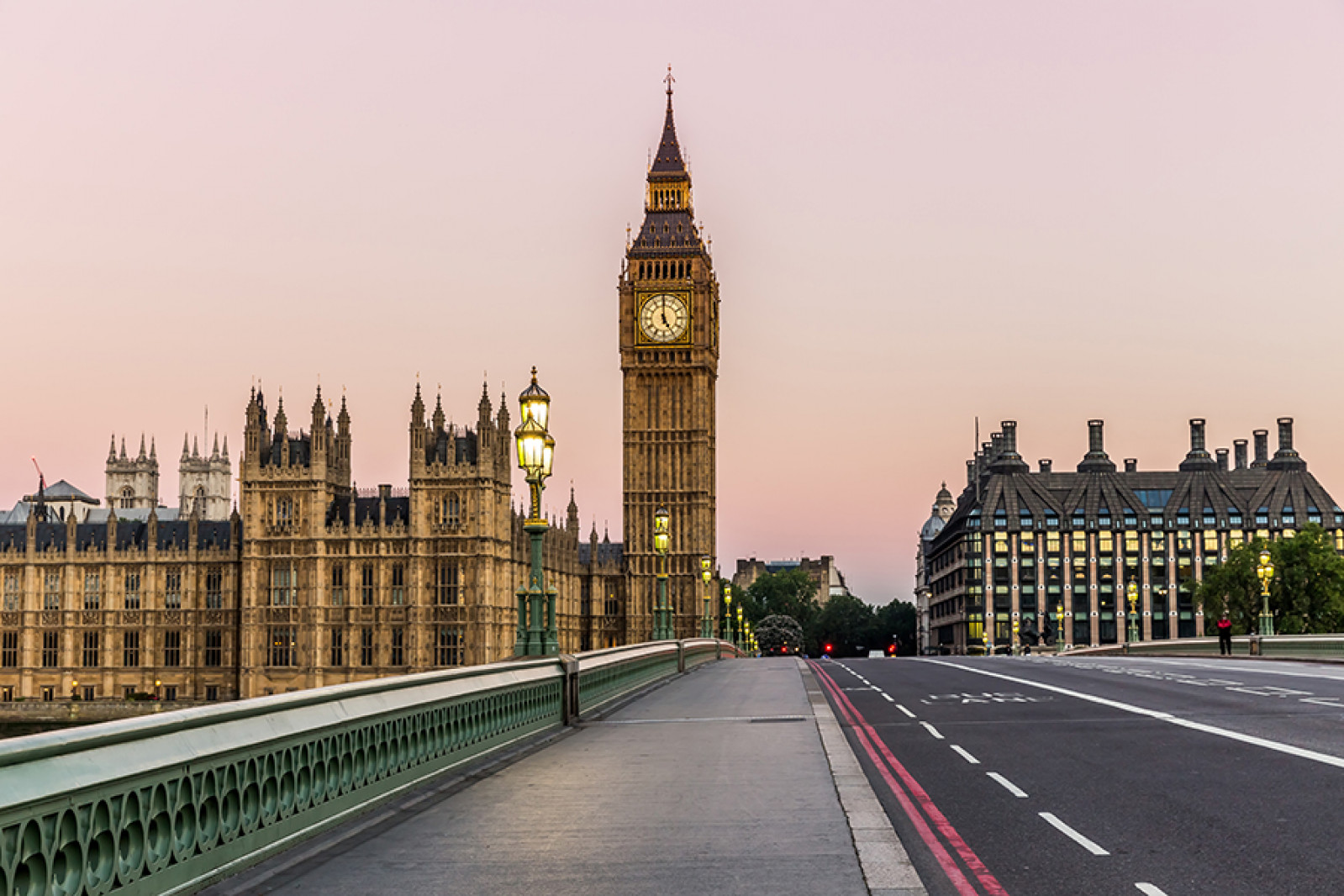 Your Christmas shopping might have already begun but politics has delivered an early Christmas present most would be happy to re-gift!

With the general election looming on Thursday 12th December, Kieron Batham-Tomkins, Tax Manager at BHP takes a look at the manifestos released by the three main parties (in alphabetical order) to delve into some of the key pledges made on our tax system.

“Get Brexit done” and “Unleash Britain’s Potential” are the straplines being used by the Conservative party.

On the tax front, the party is promising a “triple lock” meaning they won’t raise the rates of Income Tax, National Insurance or VAT.

The planned reduction in Corporation Tax from the current 19% to 17% which was set to take effect from April 2020 has been shelved but there are no plans no raise this any higher.

Whilst no firm details have been provided the Conservatives have stated that Entrepreneurs Relief is set to be reviewed and reformed.

The threshold at which employees and employers pay National Insurance is set to rise from the current £8,632 to £9,500 in April 2020. Ultimately, the party pledges to raise this threshold to £12,500 which will then be in line with the current personal allowance for Income Tax.

There will also be a on year exemption on employers National Insurance where employers hire veterans up to one year after they have left the armed forces.

The allowance which currently means employers don’t pay the first £3,000 of employer National Insurance will rise to £4,000.

Tax credits for large companies or grant funded projects known as the Research & Development Expenditure Credit (RDEC) will rise from the current 12% to 13%.

The Conservatives have said they would impose a 3% stamp duty land tax surcharge for non-UK residents buying property, but the proceeds will go directly to the budget for tackling rough sleeping.

A fundamental review of business rates will be carried out including a one-year boost to retails discount, extension of discount to music venues and cinemas as well as pubs relief.

Introduced in October 2018, capital allowances can now be claimed on certain structures and buildings at a rate of 2% per annum. The Conservatives have pledged to raise this to 3% per annum.

What do Conservatives say?

“A Conservative government that will get Brexit done, keep taxes low and bring debt down.

“We will invest in the people’s priorities – in our NHS, schools, police and our environment.

“But we won’t gamble with taxpayers’ money or this country’s economic future.”

A link to the Conservative party’s manifesto and costing documents can be found here – https://vote.conservatives.com/our-plan

“It’s time for real change” and “For the many not the few” are the Labour party straplines for the campaign. Many pledges have been made to further fund the NHS which will be paid for by what the Labour party say is a “fairer taxation system, asking for a little more from those with the broadest shoulders, and making sure that everyone pays what they owe”.

However, for those companies who generate a taxable profit of less than £300k the rise to 21% would be phased in with this rising to 20% from April 2021 and to 21% from April 2022. This rate would then continue with only companies earning more than £300k being subject to the higher “headline rates” of Corporation Tax.

Labour have pledged to keep the National Insurance Contributions and Basic Rate Taxes the same meaning those earning up to £50,000 would see no change in their tax liability. We would then have a rate of 40% between £50,000 and £80,000.

The current Entrepreneurs Relief (ER) allows certain business and share disposals to be taxed at a reduced 10% rate on the first £10m of lifetime gains. Under a Labour government this would be abolished, and gains would become subject to marginal income tax rates.

Capital Gains, currently taxed at lower rates than Income Tax (generally 10% or 20%), would become subject to Income Tax at 20%, 40% or 45%, potentially even 50% (see below). These would still not be subject to National Insurance

The annual tax-free amount of Capital Gains which currently stands at £12,000 would also be reduced to £1,000.

There will however be a “rate of return” allowance based on 10-year bond rates to allow gains below this rate to be earned tax free.

The lower rate of income tax on dividends, currently set at 7.5% will be abolished.

Inheritance tax (IHT) could also be replaced by a lifetime giving tax, effective at income tax rates for assets worth over £125,000. The current IHT regime allows £325,000 tax-free allowance per person with a £150,000 transferable property relief rate.

There will be no increase to VAT.

What do Labour say?

“‘These policies are fully costed with no increases in VAT or income tax or national insurance for anyone earning less than £80,000. That’s no tax increases for 95% of taxpayers.

“We’ll deliver real change for the many and not the few.”

A link to the Labour party manifesto and costing documents can be found here – https://labour.org.uk/manifesto/

“Stop Brexit” and “Build a brighter future” are the straplines used by the Liberal Democrats.

On the tax front the Liberal Democrats say, “Businesses and individuals who benefit from being based in the UK should pay their fair share in tax” and “They benefit from public good… and it is right that they should contribute towards them”.

The Liberal Democrats will abolish the Annual Exemption for Capital Gains on which no tax is payable, currently set at £12,000.

The Digital Services Tax will rise from the current 2% to 6%, ensuring, according to the Liberal Democrats, that “tech giants pay their fair share”.

What do the Liberal Democrats say?

“Our plan for the future will see big businesses paying their fair share, support small and medium sized enterprises and ensure that income earned from wealth is not privileged when compared to income from employment – making sure the tax system is fair to all.”

A link to the Liberal Democrats manifesto and costing documents can be found here – https://www.libdems.org.uk/plan

The above are just the headlines and in an election period, there is a lot of unknown but here at BHP we will be keeping up to date with the ever-changing landscape.

If you have any questions, please speak to [email protected]