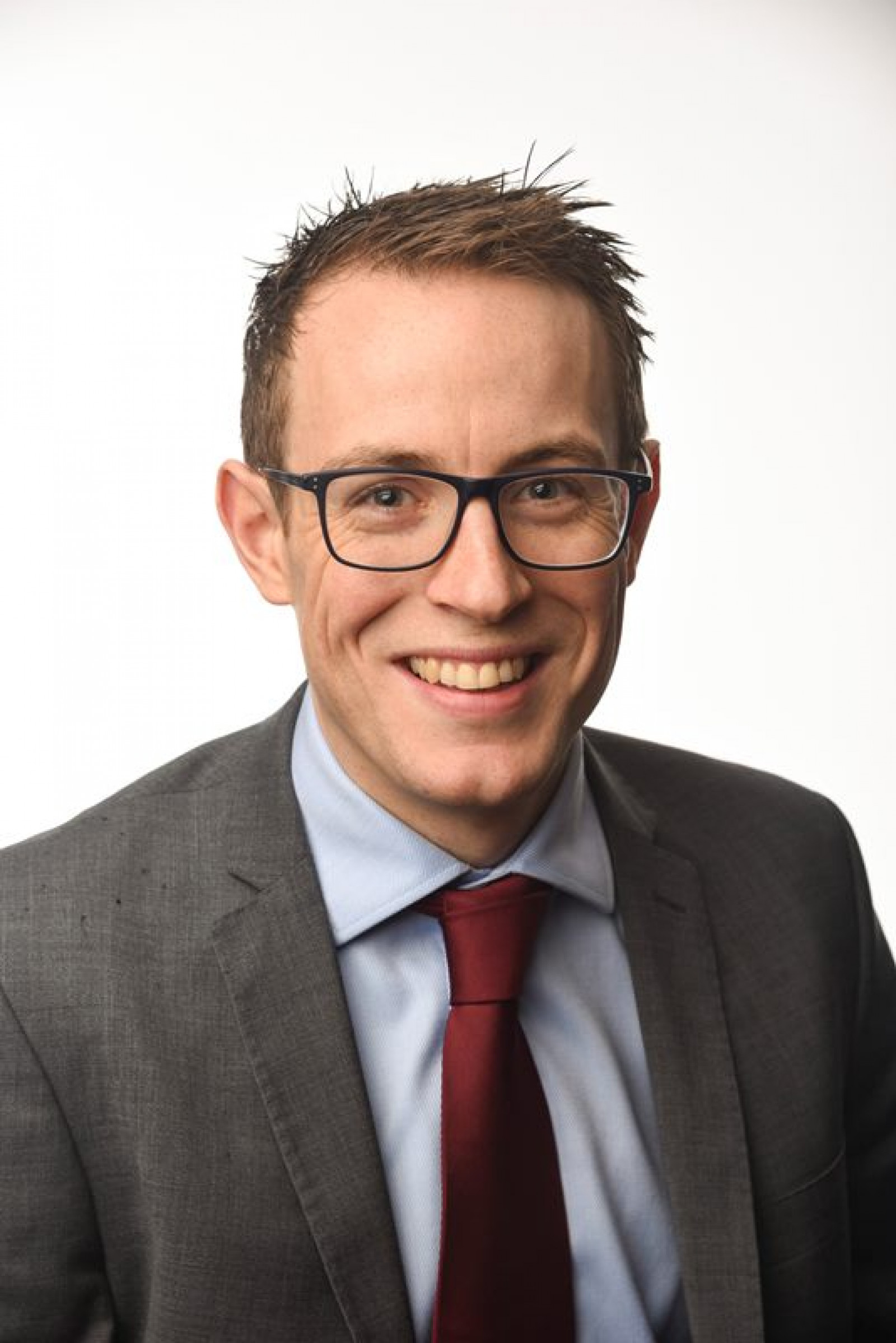 Paul Winwood has been made a director at Yorkshire’s largest independent firm of chartered accountants, BHP after gaining Responsible Individual (RI) status by the Institute of Chartered Accountants in England and Wales (ICAEW). Paul adds to the 15 strong audit partner team, responsible for signing off the firms audits.

Paul joined BHP’s graduate scheme in the firm’s Sheffield office in 2006 after completing an economics degree at Newcastle University, and qualified as a Chartered Accountant three years later.

Paul says: “I’ve been working towards RI status for over a year so it’s a major personal goal to accomplish it. It also comes as BHP’s audit team is winning new work with a number of well-known businesses, as well as leading mutual societies and major pension schemes, which makes it a very exciting time to be increasing my level of responsibility and look to advise businesses more closely and help grow the firm’s audit client base.”

Lisa Leighton, partner and Head of Audit at BHP, which employs more than 300 people across five offices, says: “We are delighted that Paul has achieved his RI status which requires hard work and dedication, so Paul thoroughly deserves this promotion. It also reinforces the success of our graduate recruitment scheme, which has recruited more than 100 trainees over the last 8 years alone and the majority of these have gone on to forge extremely successful careers with us.”